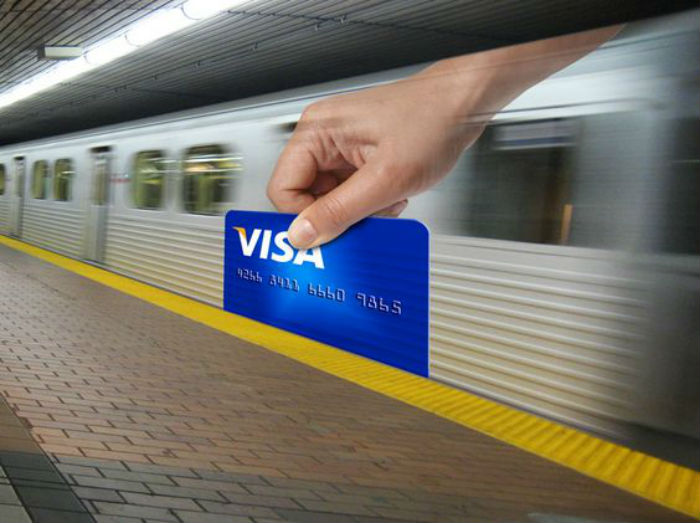 From Red Bull to the Prudential Race for Retirement, here’s how the biggest and best brands are hosting experiential campaigns.

Coca Cola does experiential campaigns right. Last winter they teamed up with the Fort Lauderdale Convention & Visitors Bureau and the nonprofit Caritas to turn bustling bus stations into warming huts for frigid commuters. With locations in the New York area and Sweden Coke served cups of “happiness” while people were reminded of sunny vacations and the importance of donating to a good cause.

Some may question the timing of this experiential campaign. Online shoe-retailer Zappos zeroed in on its most popular market, Houston, on the busiest travel day of the year. The Wednesday before Thanksgiving, Zappos turned one of the baggage carousels at the George Bush Intercontinental Airport into a giant “Wheel-of-Fortune” game. Wary travelers were awarded the prize that was pictured in the square that their luggage landed on.

This is an older example of an experiential campaign that remains relevant today. In an effort to promote “The Simpsons Movie” organizers partnered with 7/11 convenience stores to turn 12 of them into Kwik-E-Marts. Kwik-E-Mart is run by a popular character on the show, Abu. Stores featured special merchandise from the series like pink sprinkled donuts and Buzz Cola. Guess who was driving around SXSW this year? The Quick-E-Mart truck.

Delta wowed the crowd at a Ted conference in 2015. Delta Airlines created an installation titled “Stillness in Motion” based on the book by Pico Iyer, “The Art of Stillness.” As an attendee entered the room biometric sensors would provide a unique and customized experience based on the visitor’s heartbeat. As the visitor became more calm, or still, the experience would become calmer and more clear. At the end, each person was given a glowing orb that contained a recording of their lowest heartbeat.

We all know that Bud Light never misses a Super Bowl and 2015 was no exception. This year they threw their Party in a massive 75,000 square foot structure called the the Up For Whatever House. Invited guests were encouraged to make spontaneous drinking videos and sharing them on social media using the hashtag. They also provided a giant double decker party bus so attendees could party hop responsibly.

In an effort to promote its third season, Game of Thrones teamed up with Blinkbox a UK steaming service. They dropped a dragon skull on a UK beach. The skull was the size of a bus, so while this might not be the most experiential campaign, it is highly creative and garnered lots of attention.

Here are just a few of our favorite experiential campaigns. Have you got a great idea for your own campaign? Let Strategic Event Design make it happenfor you.